Anyone who knows me (or anyone from Middlesbrough) has probably heard of the Boro delicacy of a Parmo. The Parmo is on pretty much every takeaway and restaurant menu across the Teesside area and has been the perfect end to many a night out for myself. It usually consists of a flattened chicken breast, deep fried in 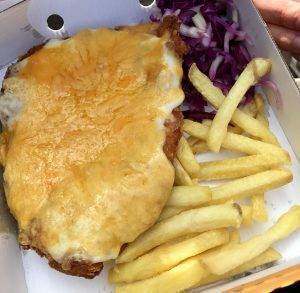 breadcrumbs and topped with béchamel sauce and cheese served with chips and salad. There are many variants though from changing the meat, quite often pork, or adding a variety of toppings from bolognese, kebab meat or hot shot (pepperoni, peppers, chilli and onions).

When I moved to London 2 and a half years ago I wondered how I was going to cope going such long periods without a takeout Parmo, making them at home just isn’t the same. Then over the last year I heard about Parmstar, a company setup to make the Parmo portable and bringing them to food markets across the country. Now every month or so I can rock up at a brewery or street food market in London and have a taste of home (thanks guys). They were here just last weekend on the Southbank so I took my work colleagues over to help spread the word, no one left disappointed and some were even making their second trip after I’d introduced them just before Christmas. They offer a number of takes on the dish from a normal half/full Parmo to a Parmo in a bun or the dish so good it takes their own name, the ParmStar. Its worth mentioning they also do a vegetarian variety. They tour all over the country so keep an eye out for them, their next appearance in London is at Southbank food market from May 5th – May 7th. 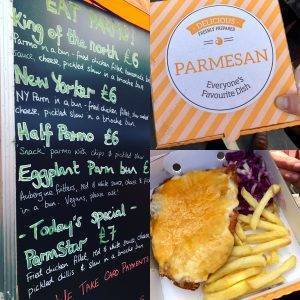 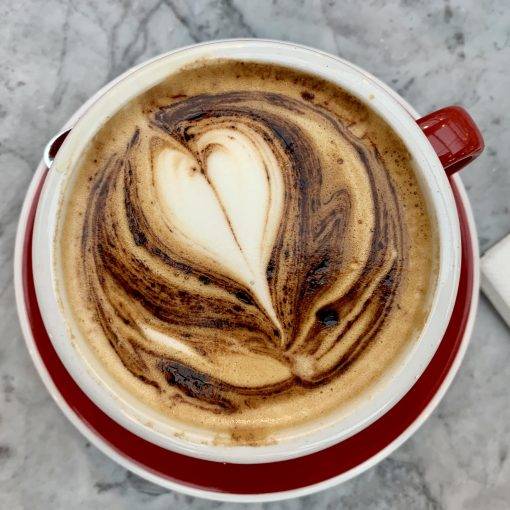 What did I think of the new Grind in Greenwich? 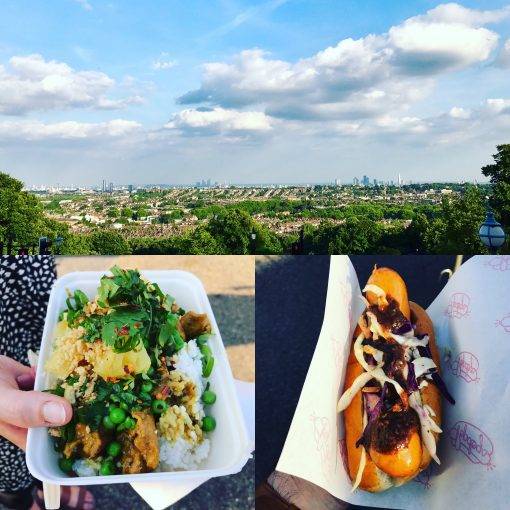 Over the summer each year there are 4 weekends at Alexandra Palace, or as its better known Ally Pally, packed with street food, pop-up bars […] 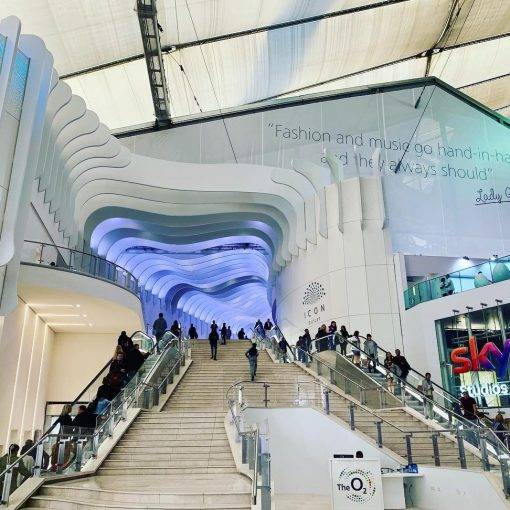 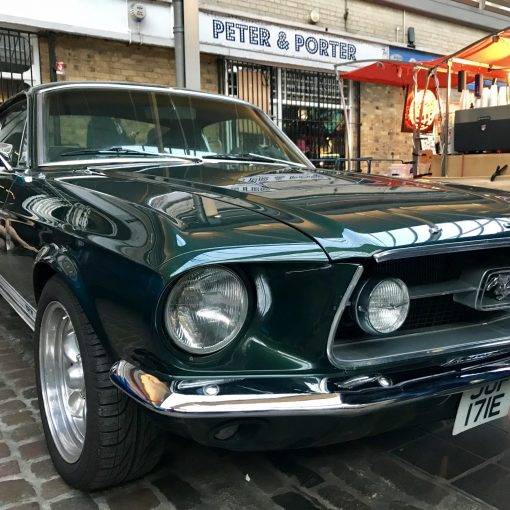 Last night I headed over to my first Park it in the Market event in Greenwich market and had a great time. […]